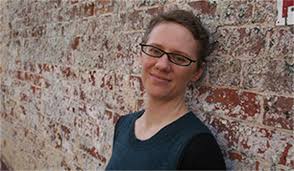 I'm Sophie Harper
and this is a documentary podcast series
about becoming a single mother by choice, not by accident.

O ver the past five years, as I came to make the decision and went ahead with my plan to become a single mother using an unknown sperm donor, to now, where I am the mother of a three-year-old girl called Astrid who has changed my life immeasurably, I have recorded audio of important events and conversations.

I have more than a hundred hours of recordings: my first visit to the insemination clinic, my journey to the hospital once labor was underway, my daughter’s first birthday celebrations, and hundreds of conversations with family and friends detailing the ups and downs along the way. I collected these recordings knowing I would one day use them to tell our story.

After resigning my job in Denmark in late 2015 and returning to Australia, I decided the time was now. I was still settling on the form. It could be a book, it could be a film, but I became certain as I began working that the best medium for this story is audio documentary. My story could be told as a serial, made with very little money, no permission necessary from anyone, and I could do it on my own. On 31 March 2016 I launched Episode One of “Not By Accident”, independently and self-funded. I worked for months before this, establishing the style and tone, preparing the first episodes. I developed my skills in audio recording, mixing and mastering, learned the technical steps to releasing a podcast, and split my time between the creative, the technical and the promotional. I have released 34 episodes over three years, from insemination, through the pregnancy, early childhood, all the way up to starting school. Regular production has stopped so I can work on the book, but keep an eye out for occasional extra episodes to catch you up with what's been going on.

T his is the biggest story of my life. Now and then, we can make a big choice, and take action and set life on a new course. We don't have to just accept things as they are. We can make life more what we want it to be.

It is primarily an emotional journey, contained by the framework of real world events: maternity leave in Australia, returning to work in Denmark, childcare, balancing work and single motherhood, isolation from family and friends, moving home to Australia after six years away, finding our feet and establishing a new life here, and the impact on my daughter and me of making this series.

This series is a record for my child, and for people like her. It’s for anyone struggling with the momentous decision, some way along the journey or living as a 'single mother by choice' or 'choice mum' like me. It's for those trying to understand decisions and actions being taken by someone they love. It’s for all the wonderful unconventional families who make the world a much more interesting place, and for all the wonderful people who accept and support us.

I returned to Australia from Europe in 2015, determined to commit to making creative work, long sidelined while I focussed on my career. 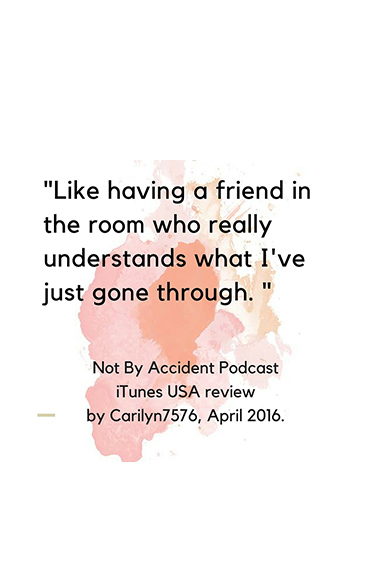 I grew up in Canberra, Australia's capital city, and I have a Bachelor of Arts degree from the Australian National University with a Film Studies major. After graduating I worked at Bearcage Productions, as director, editor, producer or all three on more than 40 corporate videos. I also worked in crew roles on short films, documentaries, music videos, and made a few shorts of my own.

In 1999 I studied at the European Film College in Denmark for a year and made half a dozen shorts, fiction and non-fiction, including two films for children. From 2001-08 I worked in government film institutions, at the Australian Film Commission as Researcher, then Research Co-ordinator, then Governance Manager of Screen Australia in its first year of operation.

In 2007/8 I produced a documentary called "Projecting the Body" (Director Walter McIntosh), which screened at gay and lesbian film festivals in Australia, the US, Europe and Asia.

In 2009 I moved to Denmark to teach at the European Film College. I was Vice Principal and Documentary Teacher there until a year ago. During my time there I taught about 700 students from around the world, and tutored hundreds of short films through development, production and post production. This experience helped refine my storytelling abilities and the courage of my students to tell personal, meaningful stories encouraged me to do the same. After five years of collecting recordings for my project about choosing single motherhood, it became clear to me that a very personal and honest audio documentary series would be the ultimate way to tell the story. Now that it's completed, I'm hard at work on the book.